What is a self-driving car (SDC)?
0 Comments

A SDC is defined as an unmanned ground vehicle that is capable of sensing its environment and navigating without human input. Other common terms are driverless car, autonomous car, and robotic car. In 2018, self-driving cars will begin to their transition from carefully-monitored prototypes into a deliverable product that is capable of real and practical work. This type of disruptive innovation is always the result of the convergence of a series of factors. In this case, two demographic forces are driving the demand for SDCs. The first are the Baby Boomers the second are The Millennials.

There are currently 77 million Baby Boomers in the United States and they are either rapidly approaching their senior years or are already there. This generation was defined by the automobile and they grew up aspiring to own cars. Driverless vehicles will enable Boomers to continue their generation’s love affair with the car more safely than ever before.

The Millennials, born 1982 to 2000, interestingly enough tend to feel much differently than Boomers about owning cars. The older members of this generation survived the Great Recession by learning to avoid the high costs of ownership and instead of buying cars they have relied on ride-sharing systems like Uber and Lyft.

In addition to the demographic forces, the technology for driverless vehicles is accelerating to the point where it will soon become affordable to the mass market. The most expensive component of the autonomous vehicle system is the lidar sensor. This sensor uses a laser to illuminate and identify objects in the car’s path. Just a few years ago, a single top-of-the-range lidar cost upward of $75,000. Today, that cost has dropped by more than 90 percent. With this cost drop, lidar is already affordable for buyers of luxury cars, at the current price of $7,500; however, in the next decade the cost of lidar systems are predicted to plunge to only $150. At that price, lidar could easily be incorporated into even the most inexpensive vehicles. 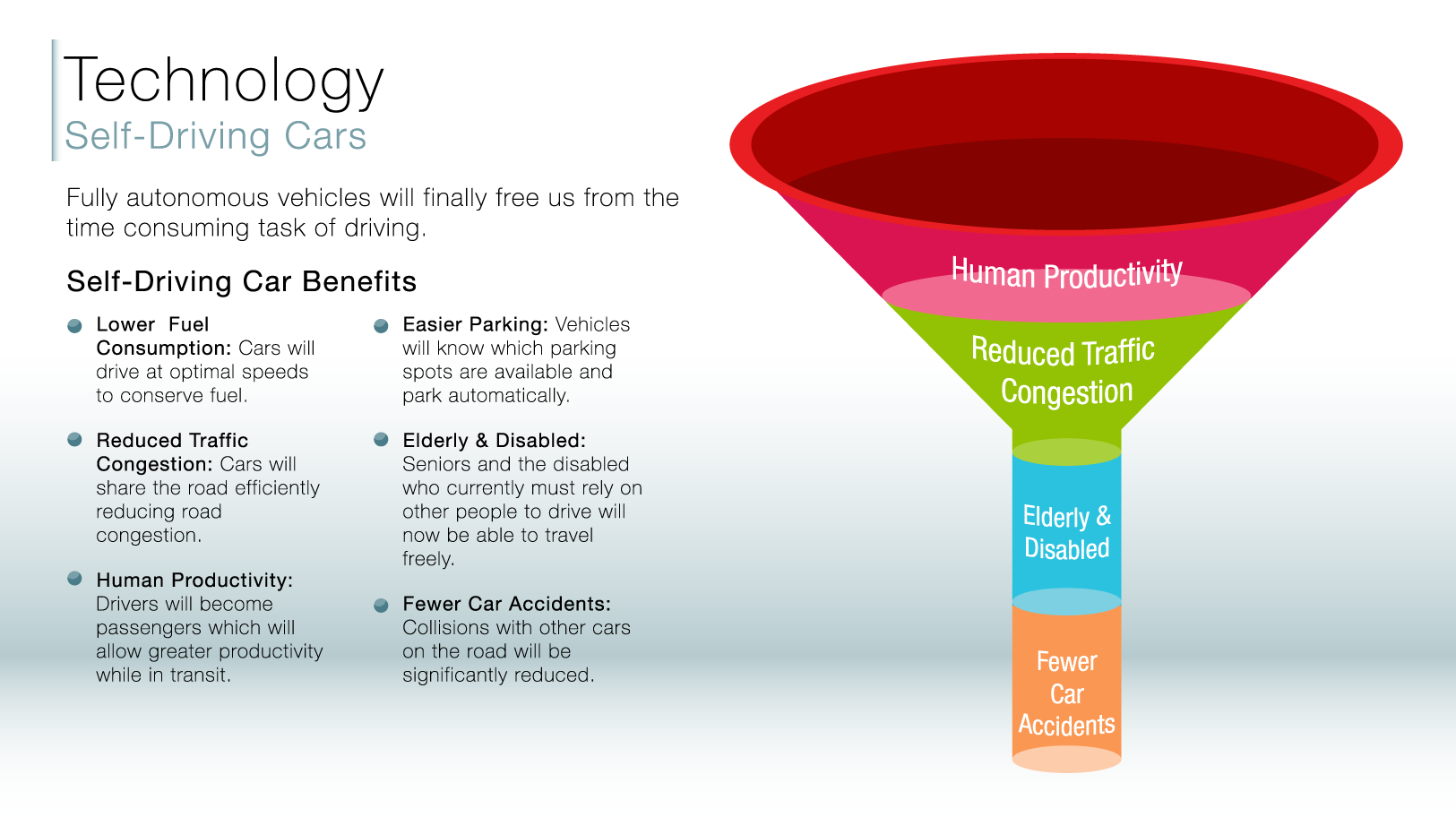 With these and other factors helping to aggressively make the self-driving car a reality, please consider the following forecasts:

By 2028 there will be nearly 10 million driverless cars on the road leading to a new “Mobility as a Service” business model.

The popularity of Uber and Lyft demonstrate that consumers like to have affordable transportation on call without the high purchase price, on-going maintenance, fuel, and parking realities of owning a car. While a large part of the population will still want their own self-driving car, there will be a significant financial advantage to using the Uber ride-hailing model especially when the cost of the driver is taken out of the equation. With this model, fleets of autonomous cars will roam cities waiting for passenger calls 24/7, allowing for the overall cost of transportation to drop significantly.

The majority of SDCs will be one-passenger vehicles.

The statistics show that 76% of cars on the road today only have one person in them. Since one-person vehicles will be cheaper, most autonomous, Mobility as a Service fleets will be designed around single-passenger occupancy.

As SDCs and Mobility as a Service grow in popularity, many retail businesses associated with cars will disappear. Today over 10% of retail businesses are associated in some fashion with cars. If personal ownership shrinks, there will be a decline in gas stations, car washes, repair shops, etc. Along with retail businesses, airports will also be affected. According to the Airports Council International-North America, 41% of airport revenue in the U.S. comes from parking and ground transportation services. Police departments will also shrink. In most U.S. cities, 80% of police departments are dedicated to traffic control. As SDCs grow in numbers, there will be a significant decline in DUI fines, speeding tickets, and parking fees. A striking example of this is New York City which collected a staggering $1.9 billion from traffic violations in 2015. Without this revenue it is likely that many police departments will be trimmed down.

So, what will this all lead to when it comes to the forensic impact of things? Our digital fingerprints associated with SDCs will be spread over a variety of units since not one single unit will be associated with an individual. This leaves a lot of questions when it comes to the authentication link and how the transactional data will be linked to these SDC units. In the end, the transactions will never lie and will lead to some of the more valuable pieces of potential forensic evidence.

Self-driving cars are the natural extension of active safety and obviously something we thing we should do. –Elon Musk 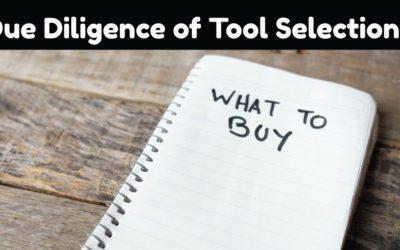 Due Diligence of Tool Selection

In the season of shopping, many of you might be considering shopping for new tools for your labs. I stepped back to put this together because as I shop for tools for our lab, I don’t judge on the same standard that I do as a tool producer. I, however, always do my due... 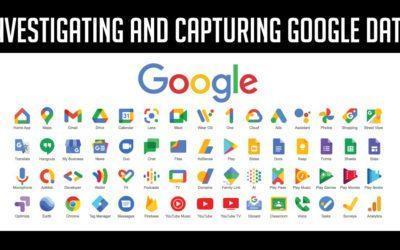 There are so few people on the planet now that don’t have something to do with Google. With parents selecting Gmail accounts for their kids prior to being born to the proliferation of Google in the classroom the searching giant is everywhere. With this level of... 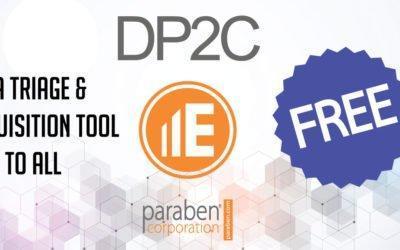 Data Triage and Acquisition Tool Free to All

Paraben releases new DP2C-Deployable Paraben Powered Collector software. DP2C is a data triage and bitstream imaging tool for the collection of data from computers and hard drives. This update to the DP2C software is exciting because it allows users to install the...